The results are in!

Thank you to all of our sponsors, partners, and donors who made the 4th Annual Interfaith Auxiliary Luncheon such a success!

Thanks to the generosity of our community and a matching gift from the Moody Foundation,
we were able to raise over $395,000 to benefit hard-working families in Dallas! 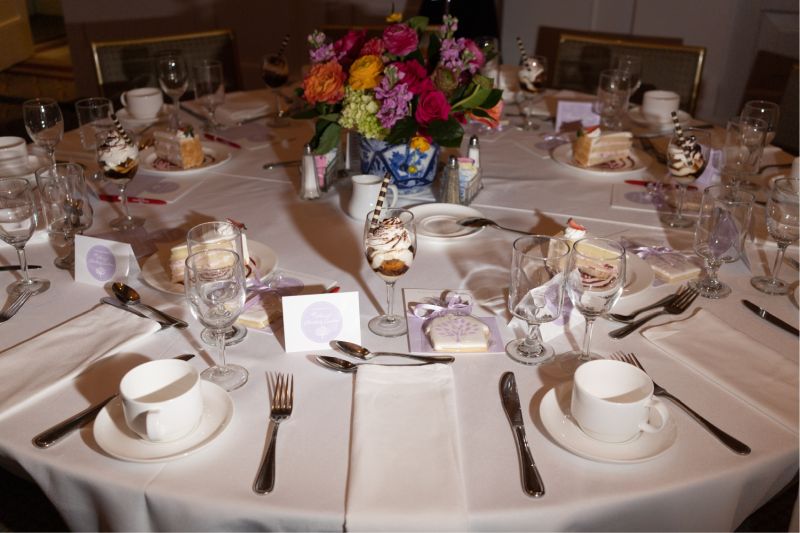 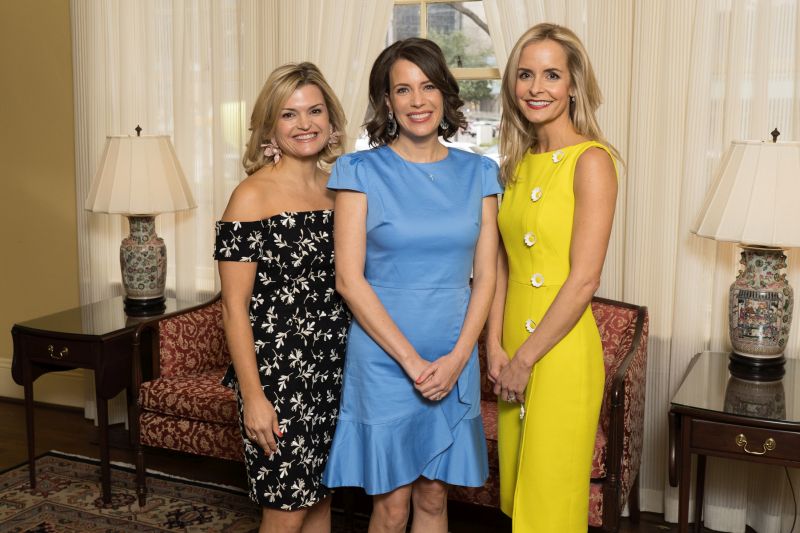 The keynote speakers for the afternoon were Leigh Anne & Sean Tuohy, the inspirational subjects of the blockbuster film The Blind Side.

Leigh Anne & Sean took the podium after Ciara Record, an Interfaith graduate who shared her testimonial. The entire room was teary-eyed as Ciara told her story of becoming homeless after removing herself and her children from an abusive marriage. A year later (almost to the day), Ciara and her children live in their own apartment and are financially stable.

Leigh Anne & Sean shared their own inspirational story of how two simple words – “turn around” – forever changed their lives and their family, as they welcomed a homeless teenager, Michael Oher, into their home. Michael later went on to become a first-round draft pick NFL player. Sean noted that the Tuohy’s can’t take credit for Michael’s success: “He was who he was, and we just gave him hope and a home.” He then encouraged everyone to get involved, kindly calling Interfaith a “house of hope.” 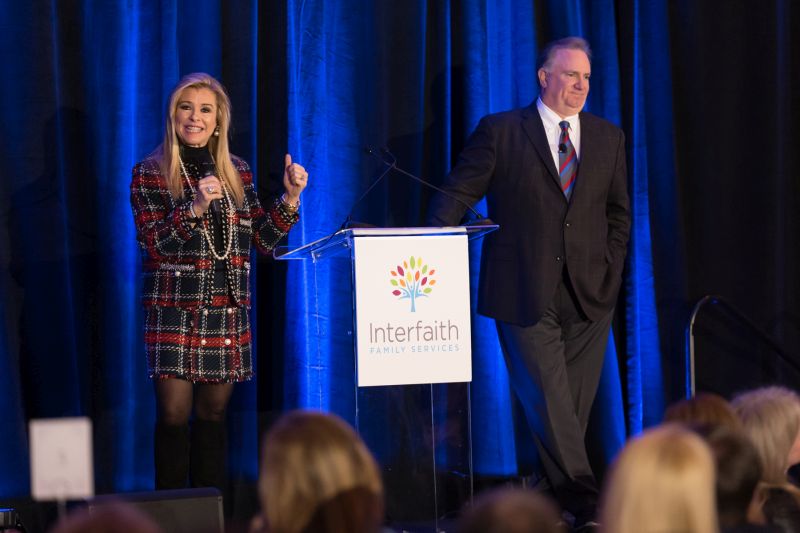 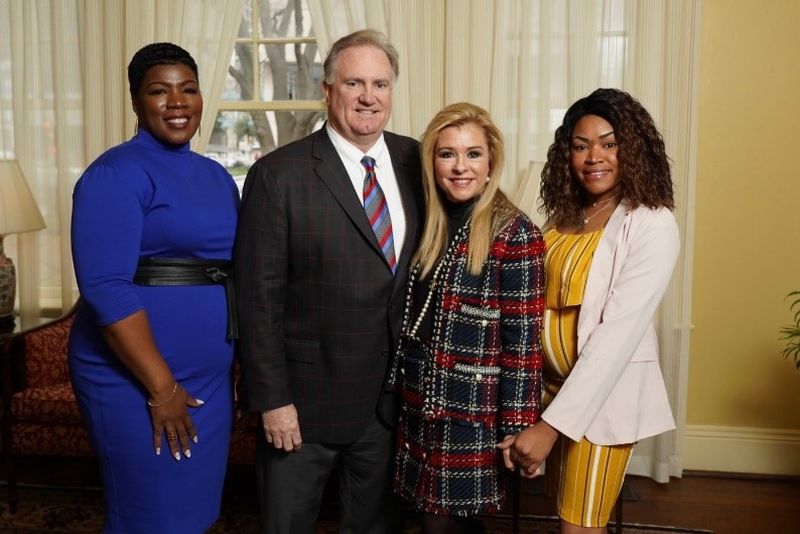 Special thanks to the following sponsors and supporters:

Check back on our page for more information on next year’s luncheon!